Subscribe to Alerts
The Sky is Limitless: NASA’s Leah Tinberg ’12 on a Female-Engineered Future 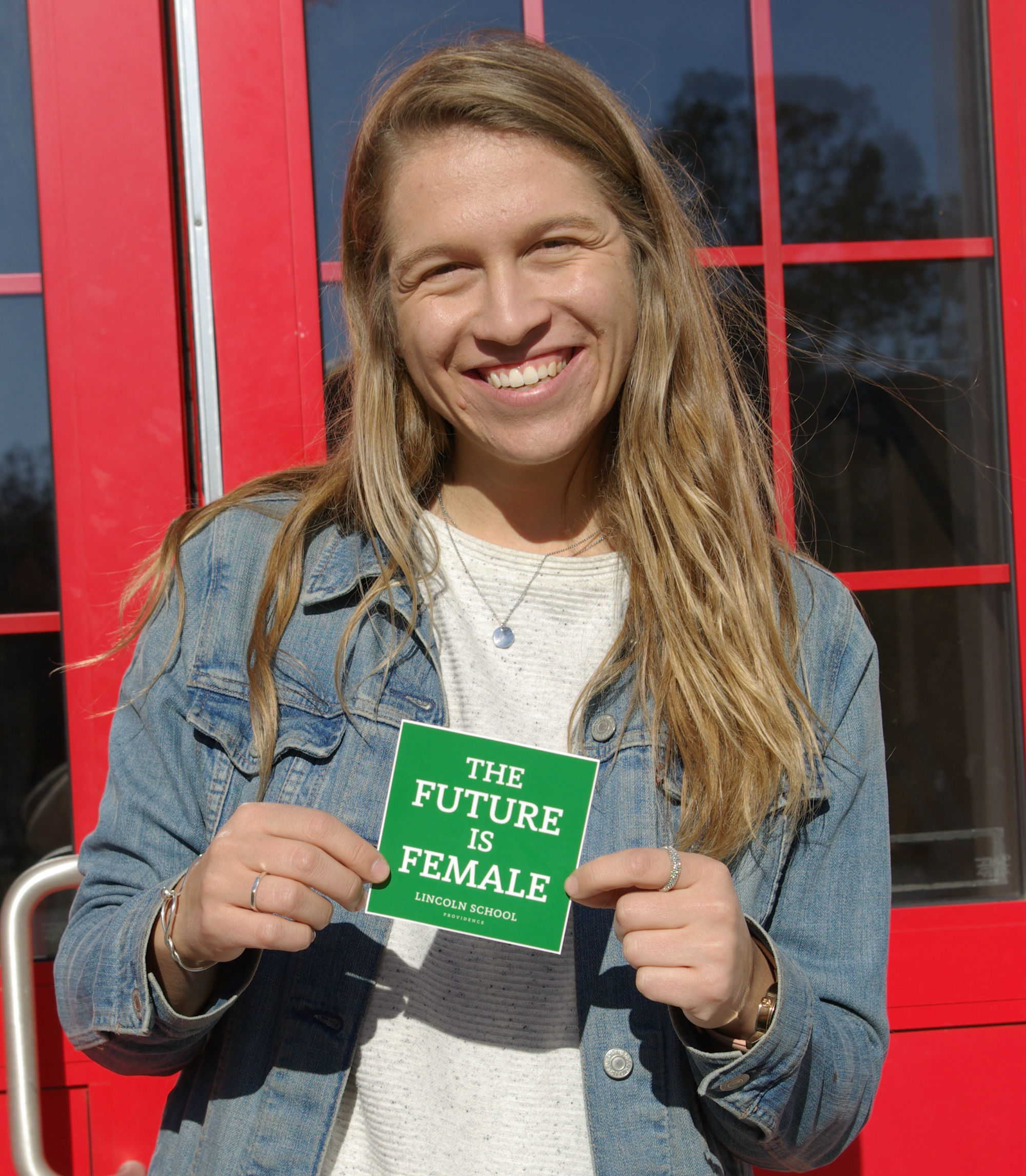 “It’s time to change the face of engineering,” said Leah Tinberg ’12, a rally cry to full class of Lincoln Upper School students. “If you’ve ever wondered: ‘how does this thing work?’, then you could be an engineer. And the truth is: we need you.”

Tinberg, a cable harness mechanical engineer at NASA’s Jet Propulsion Laboratory in Pasadena, California, is a standout in a field that is still predominantly dominated by men. According to the Society of Women Engineers, women make up only 11 percent of professionals in the field. A graduate of Carnegie Mellon, she was often the only female in a class of a hundred.

But she didn't let that deter her—upon entering the workforce as an intern at the Aerospace Corporation and later NASA’s Langley Research Center working on the Mars Entry Descent and Landing Instrument project, she realized the best way to overcome the barriers of gender inequity was to simply be the best engineer she could.

“It’s a tough environment in which to prove yourself. It’s challenging. It’s frustrating. It’s disheartening,” said Tinberg. “But the best way to prove yourself is to do the work as well as you can. Be thorough, work harder than you thought you could, and then you can shut them down with the best tool in your arsenal: knowledge.’

Tinberg’s knowledge is now focused skyward: in her role at NASA, she is working on designing a 30-foot long deployable boom as a part of an earth-orbiting craft that will help monitor and gain data about natural phenomena like earthquakes and hurricanes.

“It’s my job to help design and fabricate the cable harnesses in a spacecraft. If you can picture the veins in a body or the nervous system, that’s what cables are in a spacecraft. These groups of wires give electronic blocks power and send signals, which is critical to the success of the project. If something fails up here, that’s on me,” said Tinberg. “But at its core, my job is really about a bunch of insanely smart people trying to solve some very big problems. It’s about the coolest, brightest engineers coming together to do something that has never been done before on this planet.”

Tinberg credits her time in one particular part of the planet, Lincoln campus, with giving her an advantage in her college life and her career.

“I cannot overstate this: the skills you are learning at Lincoln are so important. You are growing up in an environment in which you are encouraged and expected to speak your mind, and you’re surrounded by women who will support you,” said Tinberg. “What you learn here will come up in your lives and your work in ways you can’t imagine. All-girls is the way to go. It gives you an unbelievable advantage and it truly pays dividends.”

But just being at Lincoln isn’t enough. Throughout her visit she encouraged students to be unafraid, to take advantage of all the opportunities around them.

“In order to figure out that this was what I was interested in, I took tons of classes and I looked into anything that vaguely piqued my curiosity,” shared Tinberg. “That’s my advice to you: spend the next few years exploring. Talk to people. Read books. Watch TV. And if anything catches your interest, hit google and see what’s out there."

The hope is, perhaps, that some will find their way into Tinberg’s chosen profession.

“We need more women to engineer the future, and some of you are in this room today. Things are changing for the better, but there is still so much work to be done, and who better to do it than Lincoln girls?” asked Tinberg. “I can just imagine being at NASA 10 years from now, looking around a room at all of you, and realizing just how far we’ve come.”