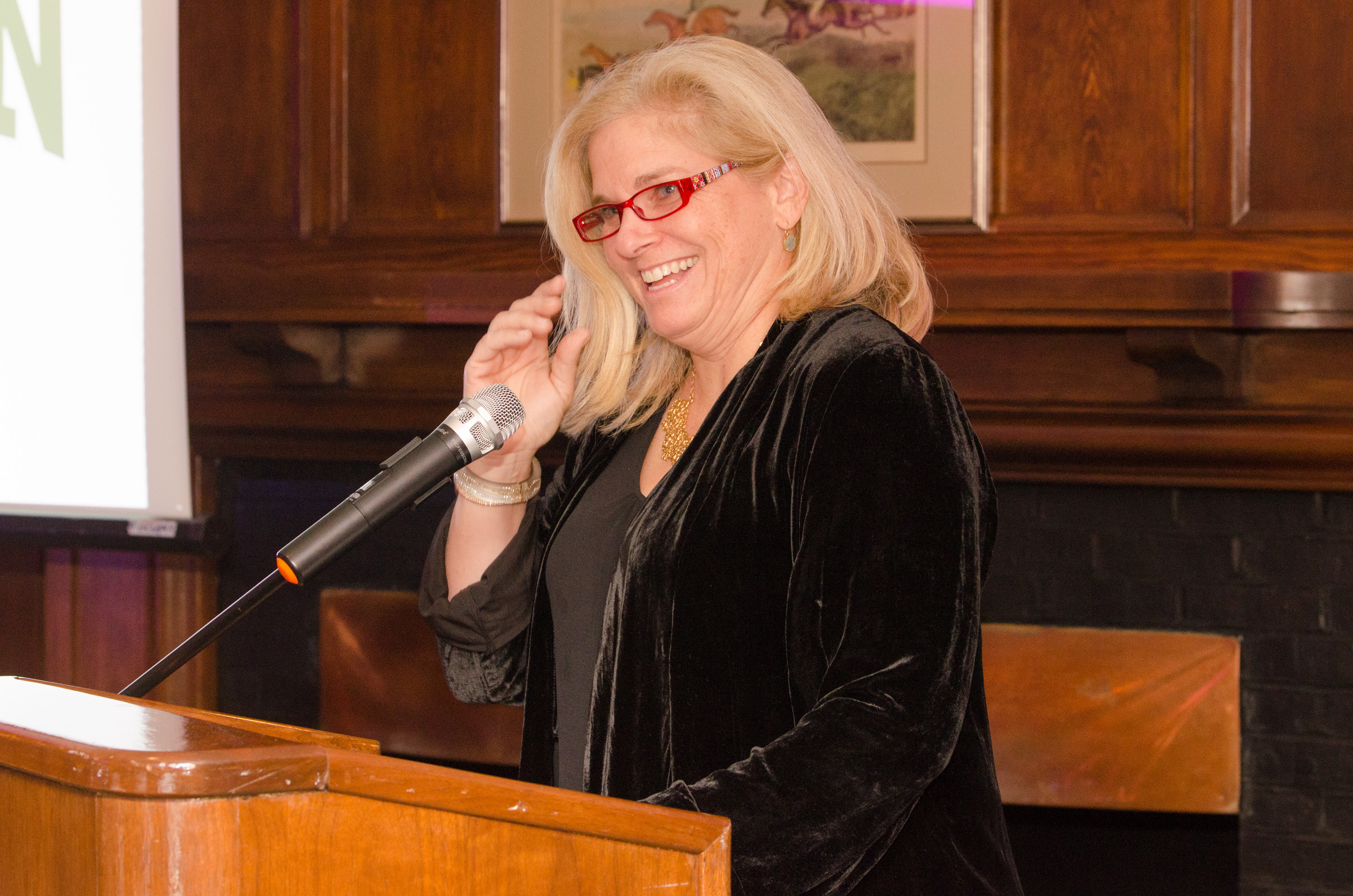 Congratulations to Martha Boss Bennett '85 on being recognized as the 2016–2017 Girls Lacrosse State Coach of the Year in Rhode Island!

The award was given to her by the National Federation of State High School Coaches Association.

The Lincoln varsity Lacrosse team had an undefeated record this past year in regular season and tournament in the Division II Rhode Island Interscholastic League. They were also named 2017 Rhode Island State Champions.

"It is my absolute honor to coach these girls," said Coach Bennett, who is looking forward to continued success and sportswomanship next season.