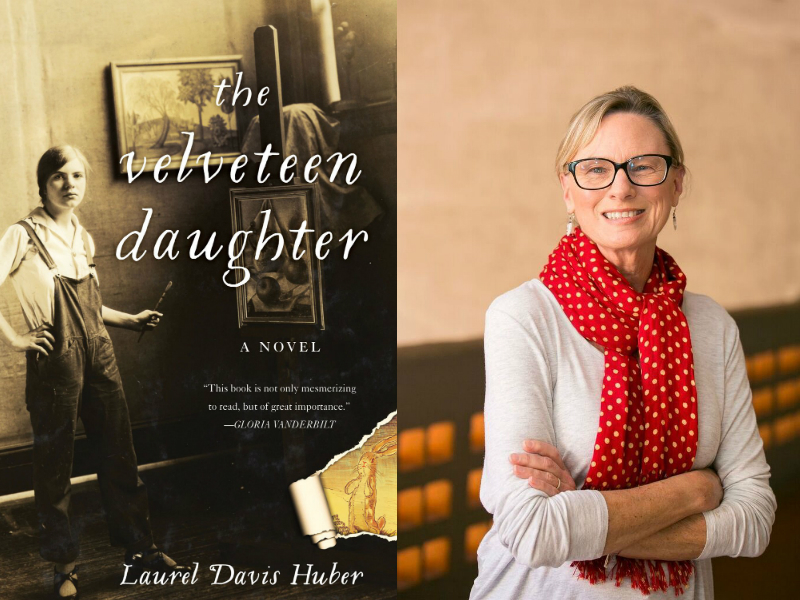 The Velveteen Daughter is a critically acclaimed novel centered around the true story of Pamela Bianco, a world-famous child prodigy artist, and her mother Margery Williams, who penned the classic tale, The Velveteen Rabbit. The book focuses on the titular character’s tumultuous life and the solace she was able to find in her relationship with her mother. The novel also won a Silver IPPY Award in Historical Fiction, was one of only 20 titles selected for The Women’s National Book Association 2017 Great Group Reads, and is a Pulpwood Queen Book Club Bonus Pick.

Huber, a shining example of the evolution of a career after a Lincoln education, worked as a corporate newsletter editor, communications director for a botanical garden, a high school English teacher, and a senior development officer for an independent school and college, before becoming a novelist. Huber is lending her impressive professional skills to Lincoln’s new online alumnae network, lincolnschool.org/lincolnconnect, where she is willing to mentor young alumnae and act as a mentor to those looking for career advice.

“Lincoln has stayed with me in so many ways since I graduated. It’s not lost on me that I’m a Lincoln alumna and the only book I’ve ever written is a novel about two breadwinning women,” said Huber on a recent trip back to campus. “They were empowered, and I loved being empowered to unravel and tell their story.”

Sign up on lincolnschool.org/lincolnconnect, to say hello to Laurel and 3,500 other Lincoln girls and see how your story unfolds!