Subscribe to Alerts
Firsts Form the Future: A Reflection on Tuesday’s Election 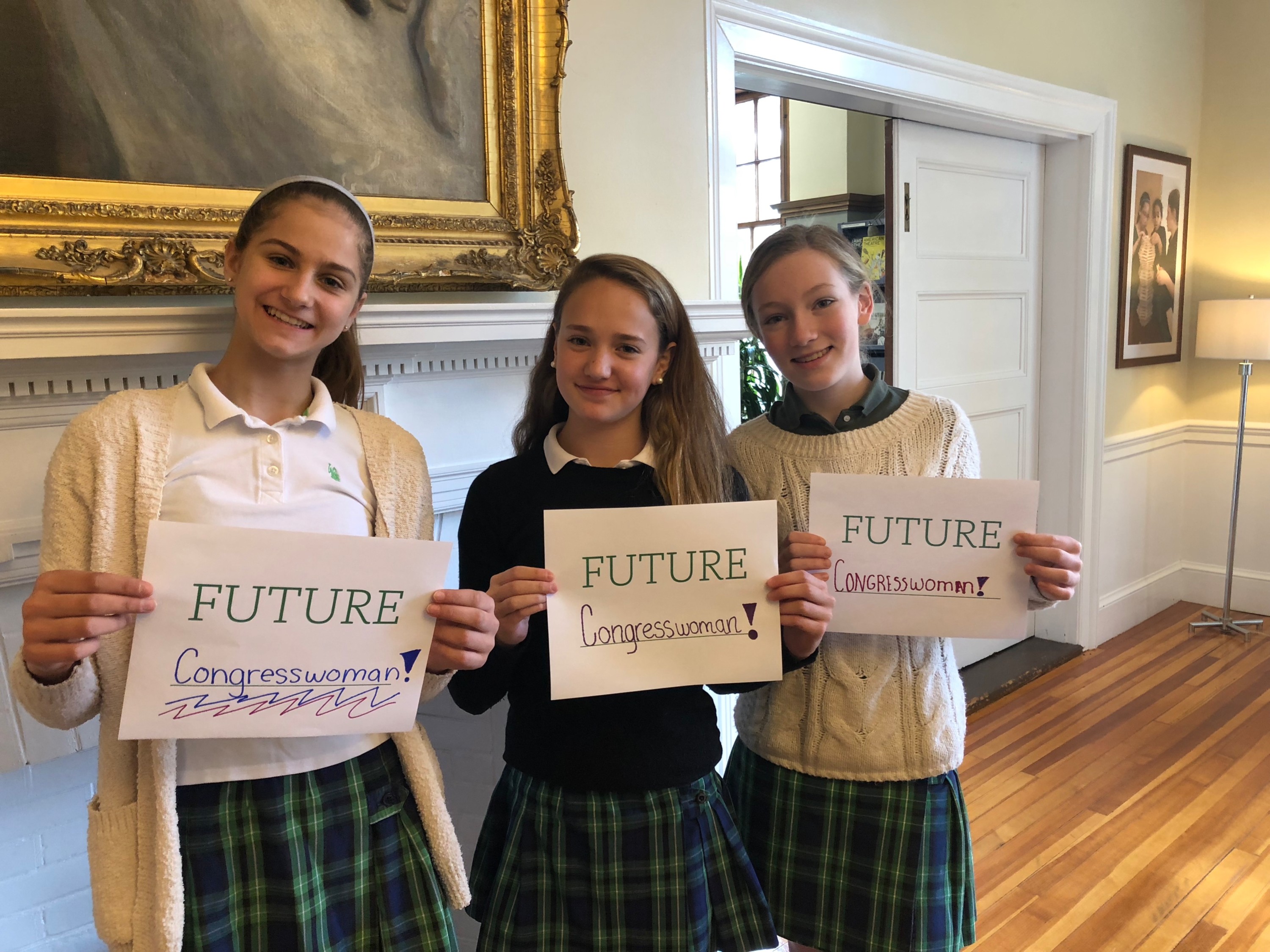 Never underestimate the power of a first. Accomplishing something–anything–for the first time indicates a triumph over fear, a breaking of boundaries, a refusal to be constrained by the past. Quite often, the first step in any direction can be what it takes to create a new future.

Tuesday’s midterm elections produced a flurry of firsts, many of which are triumphs for one traditionally marginalized group: women.

And the list goes on. Both Massachusetts and Connecticut elected African-American women as their congressional representatives for the first time. In Texas, voters elected the state’s first two Hispanic women to Congress. A 29-year-old from New York became the youngest woman ever elected, winning the House race in her New York district. Tennessee and Arizona each elected their first female senator. A female governor was elected for the first time in South Dakota, Maine, and Guam.

Their backgrounds are impressive and varied, and political beliefs aside, each of these victories–each of these firsts–is another step towards a tomorrow we can all believe in, one in which women have equal representation and equal voice. Women have never held more than 85 of the 435 seats in the House, but now more than 100 will take their place on Capitol Hill. In addition, at least 13 women will serve in the Senate, for a total of 121 women in Congress, up from the current 107. These numbers represent progress, but there is still work to be done in order to achieve parity.

At Lincoln, we firmly believe that a victory for one woman is a victory for all women. So join us today, and always, in celebrating women–especially those that were victorious on Tuesday night–while also hoping that they, and the women and girls who follow in their footsteps, use these firsts to shape a powerful and positive future.