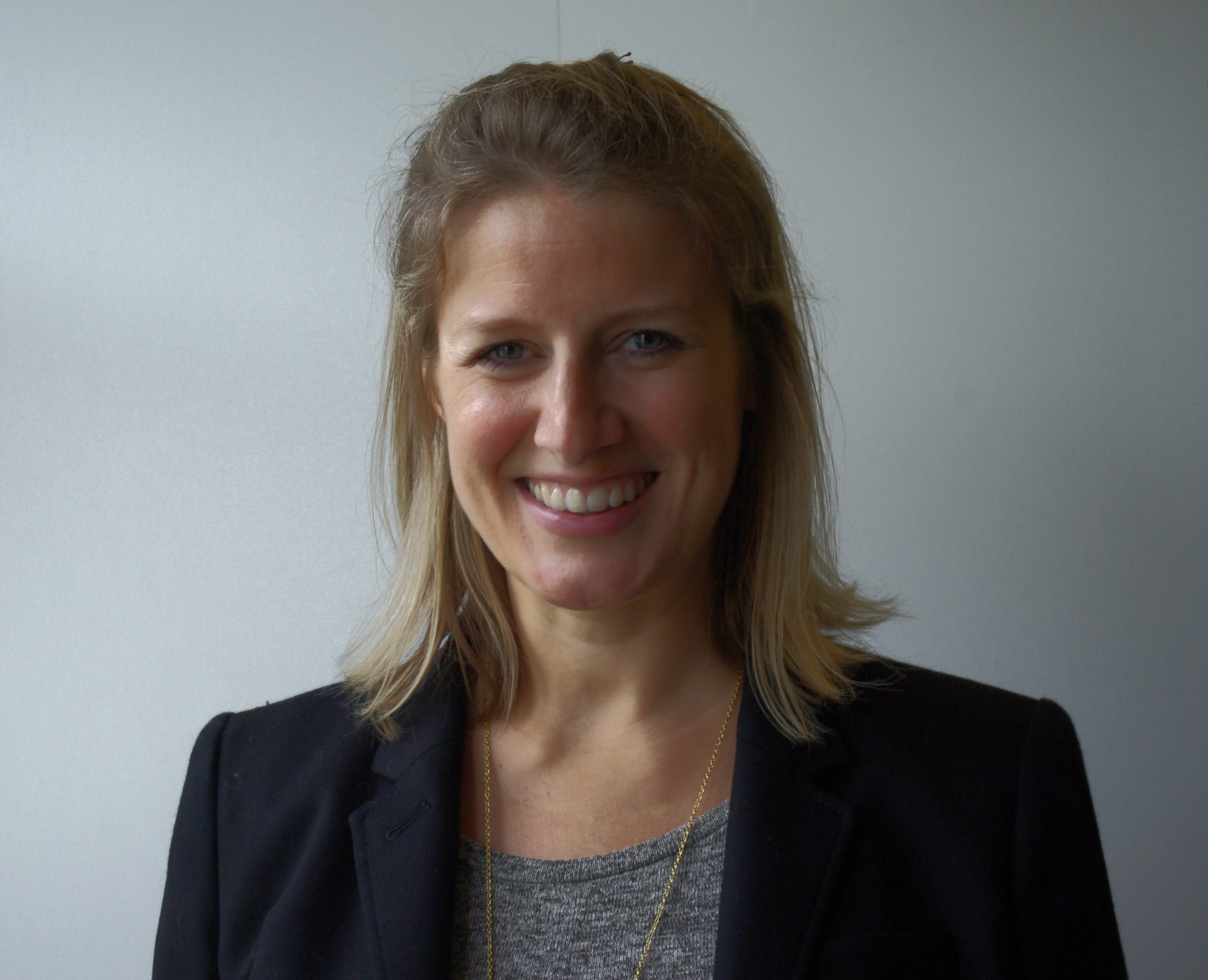 Stephanie Olsen Rabinowitz ’99 came back through Lincoln's red doors to speak to Middle and Upper School students about her role as an art director for Blue Apron, and the process of carving out a career for herself.

"I'm here to tell you that it's ok to not figure it out up front. When I left here I didn't have a plan. But what I did do was make sure to listen to myself, to assess my happiness, and to always reflect on where I was and where I wanted to be," said Rabinowitz. "In truth, there's great fun to be had, great experience to be gained, by making your own way professionally. It took me a while to get to where I am today, but I couldn't have gotten here without every twist and turn."

Rabinowitz had her first art show in Grade 5 at Lincoln School, and it made a lasting impression. A part of the expansion of the Lower School, she and a group of classmates painted a cheetah into a jungle mural, and she's been designing a role for herself in the creative world ever since.

A New-York-City-based art director who has spent her career in both in-house and agency positions for companies such as Bauble Bar, Inc., Publicis, and Blue Apron, she actually began in non-profit fundraising, did odd jobs to pay the bills, and spent time as a reporter at a daily newspaper. Her interest in art was always something she did on the side, never the prime motivator, until she realized that in every role she's had, she was envious of the graphic designers.

So she switched gears, taking night classes in graphic design, and hasn't looked back since. Now, as the art director for Blue Apron, she helps to determine the visual look and feel of the brand, overseeing photography and design for email campaigns, print materials, and recipe cards.

"I'm so thankful I had all the experience I did prior to becoming a designer, because it's one thing to be an artistic person, but when you can layer on business sense on top of that, suddenly you're a very valuable asset," said Rabinowitz.

That hallmark fearlessness that has helped her forge her own career path found its roots right here at Lincoln School.

"I loved my time here at Lincoln. It was a place I could truly be myself and express my ideas, both of which were extremely valuable in shaping my confidence and sense of self," said Rabinowitz. "Coming out of Lincoln I believed I could do anything. It never, ever occurred to me to think otherwise."