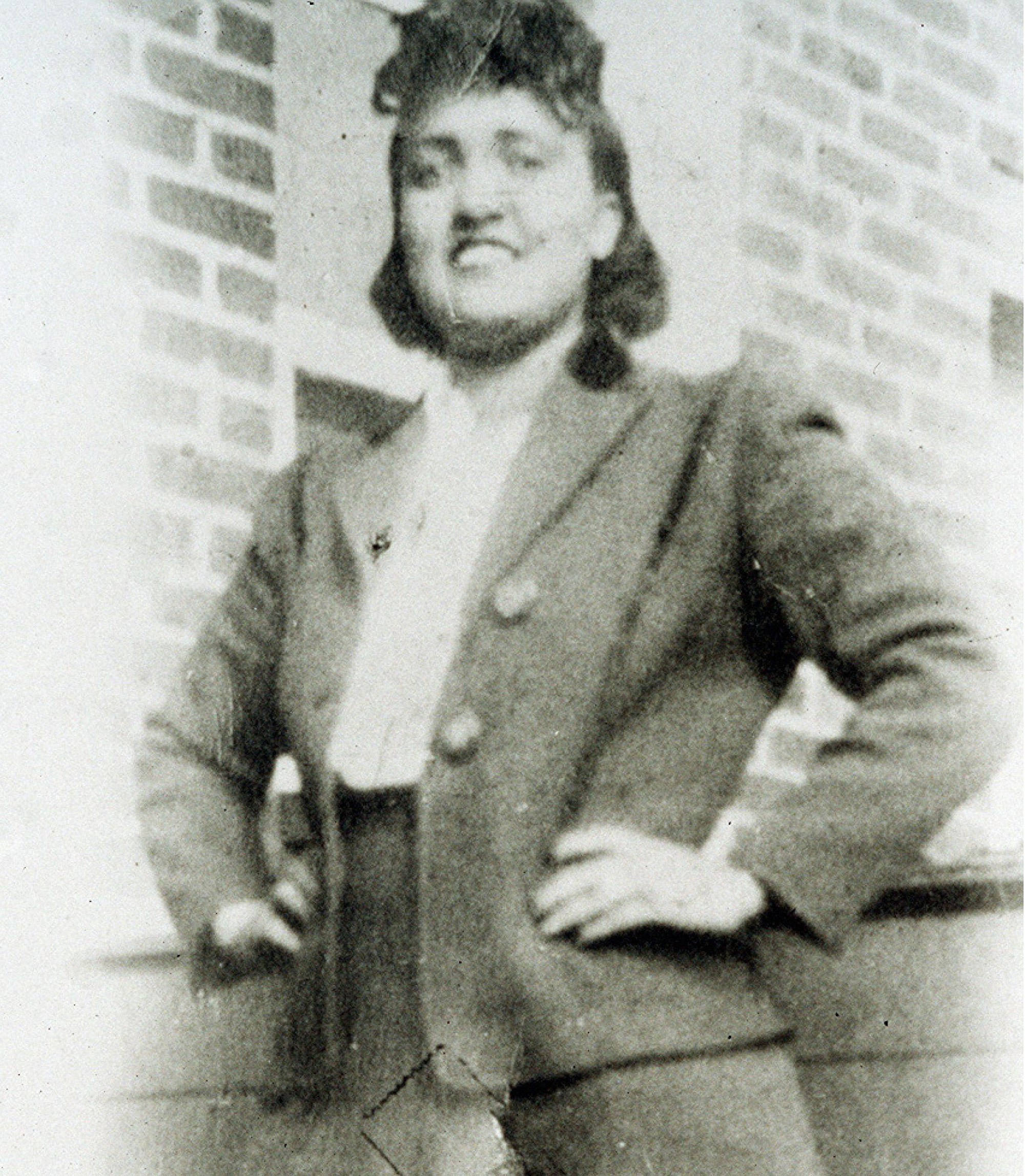 Henrietta Lacks, a poor black tobacco farmer, had her cells taken without her knowledge as she was being treated for cervical cancer, which she died from a short while later. Those cells continued to live on, dividing and multiplying every 24 hours, the first cells to ever survive in a culture for any length of time. And today, not only do they still live on, but they can be found in almost any lab in any part of the world.

2. You’ve likely benefitted from her cells without knowing it.

Henrietta’s cells have been used for decades to shape the course of modern medicine leading to breakthroughs in treatment of leukemia, influenza, Parkinson's disease, certain types of genetic diagnoses, cancer, and AIDS, and has contributed to the advancement of cloning, gene mapping, and in vitro fertilization.

3. She’s “The Mother of Modern Medicine”

“The fact that 70 years later a sample of our grandmother’s cells still exists is almost superhuman.” - David Lacks, Henrietta’s grandson

In 1960, HeLa cells were sent up into space in a Soviet Satellite to study the effects of space on the most basic elements of human life.

Today, more than 70 years after her death, there are billions of HeLa cells in the world. In fact, one researcher has estimated that if you laid them all end-to-end, they'd wrap around the planet at least three times!

7. From blackboard to bestseller.

Rebecca Skloot, the author of The Immortal Life of Henrietta Lacks, first learned about Henrietta as a 16 year old in biology class. "I said to my teacher: who was this woman Henrietta Lacks? Where was she from? Did she have any kids? But all the teacher knew was that she was black, and that she had died in 1951 from cervical cancer," said Skloot. That spark would lead to over 10 years of in-depth research on the woman behind the cells, which Skloot then used to write her best-selling book.

8. HeLa was a mystery to Henrietta’s family.

Henrietta Lacks’ family had no knowledge of their mother, wife, and relative’s contribution to the world of science until almost 20 years after her death. At the time, even though their loved one was behind one of the building blocks of modern medicine, they couldn’t afford health insurance. Skloot’s research, which was centered around the Lacks family, helped them learn not just what happened to Henrietta, but about her contribution and enduring legacy.

“Her cells did more than just cure diseases. Her sacrifice is giving teenagers like me an opportunity to excel into the future.” —Logan Cary, recipient of the 2016 Henrietta Lacks/Dunbar High School Scholarship for Baltimore students who wish to pursue careers in medicine.

“I live to tell stories that touch on what it means to be a black woman in the world, so I still feel it’s a miracle that we know it was an African-American woman who contributed all this to the medical field... and we wouldn’t even know the story without Rebecca Skloot.” —Oprah Winfrey

Want to know more about New York Times #1 Bestseller The Immortal Life of Henrietta Lacks? Join us on October 26 at 6 p.m. for a conversation with Rebecca Skloot, part of Lincoln’s Bold Voices Speaker Series and presented thanks to the Alexis Allen Boss ’89 Endowment for Community Service and Public Accord. Find out more and register here: www.lincolnschool.org/boldvoices